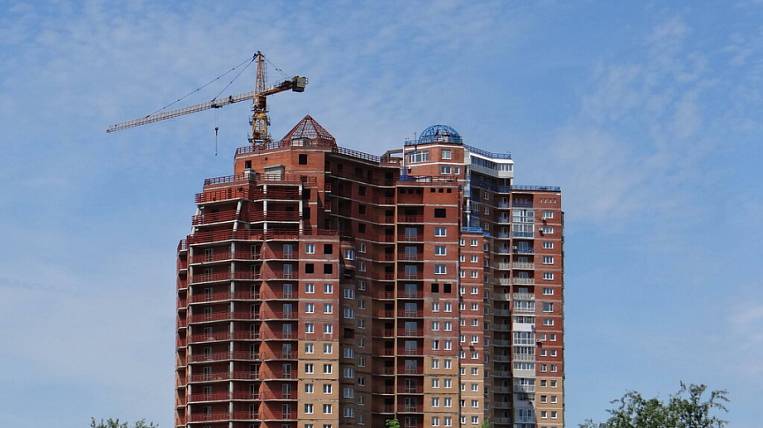 Construction of the house began in 2007 year, then they were engaged in the company of the company “Mys”, but it went bankrupt, I had to look for a new developer. The problematic asset in July 2014 of the year bought out SamStroy, but for him the object was difficult - the company could not complete its construction for five years. Due to financial problems, the work had to be suspended. After long negotiations, the developer decided to transfer the work to another company.

According to the press service of the regional government, the main creditor, Sberbank, agreed to start a new developer at the site. The cost of the costs compensated by the provision of apartments

In addition, in 2019, the houses for equity holders who are building the GVSU No.6, SK Solnechnaya Polyana LLC, BASK Khabarovsk Branch, Topolek, Dialog, Own House should be put into operation

The peak of the flood on the Amur passed near Khabarovsk