House on Cossack Mountain in Khabarovsk was completed after 12 years 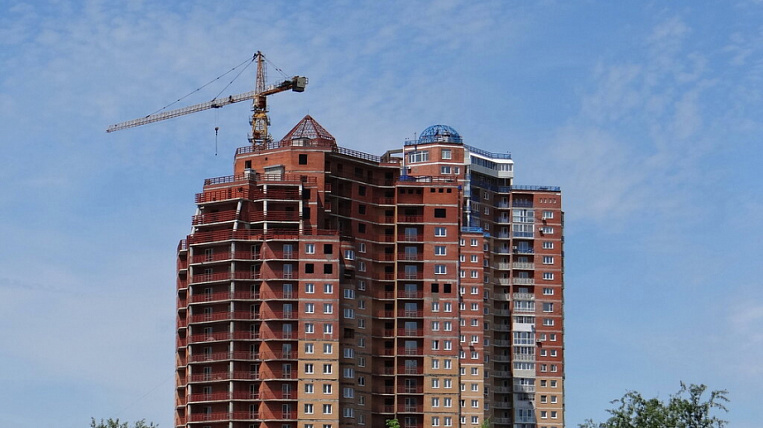 In Khabarovsk, a house was built on Cossack Mountain, which was built more than 12 years. 103 interest holders will receive the keys to the apartments.

The construction of the house began in the 2007 year, then the company “Cape” was engaged in it, however, it went bankrupt, I had to look for a new developer. In July 2014, the troubled asset was bought out by the developer SamStroy, but the object was also difficult for him - the company could not finish building it for five years.

Due to financial problems, the work had to be suspended. After long negotiations, the developer decided to transfer the work another company... The new contractor promised to commission the house by November 1this year, however, a little late. According to the press service of the regional prosecutor’s office, on November 29, the company received a conclusion from the State Construction Supervision Committee on the compliance of the constructed facility with the requirements of project documentation. The administration of Khabarovsk was allowed to put the house into operation.

The solemn ceremony of handing over the house will be held on December 7. Interest holders are already getting their apartments.