Sheremetyevo International Airport plans to close the deal to sell the stake in the Vladivostok airport to the Far East Development Fund (VEB structure) and the Singapore airport Changi until the end of 2014.

The deal is estimated at over 4 billion rubles. According to the federal media, a preliminary agreement has been signed; it must be approved by the board of directors of Sheremetyevo and the government.

The development fund for the Far East in the autumn of 2013 offered to acquire an airport, suggesting that Singapore's Changi operator could become an airport management company. Now Sheremetyevo owns shares in Terminal Vladivostok CJSC (74,99%) and Vladivostok International Airport OJSC (52,16%). Shares will be sold in both companies. 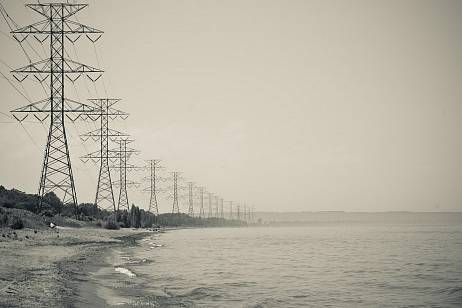 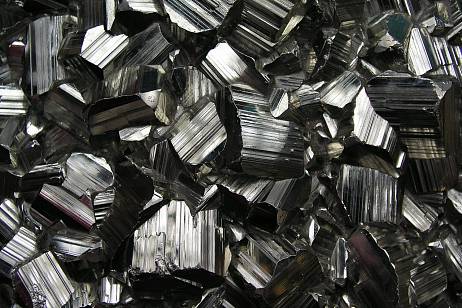