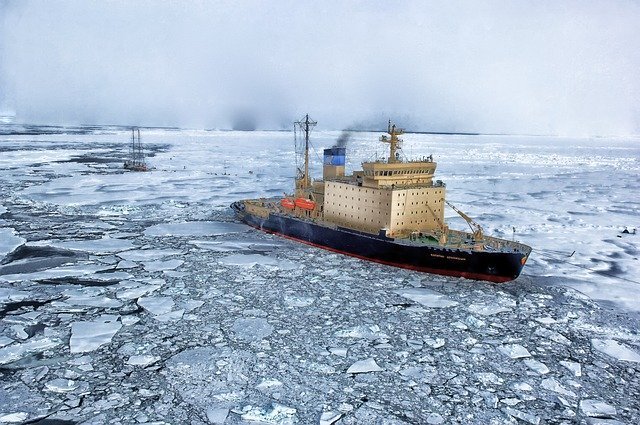 Liquefied natural gas will become the main type of cargo transported along the Northern Sea Route. By 2015, its share will be 80%. Such conclusions follow from the draft Arctic Development Strategy, which was developed in the Ministry of Eastern Development.

At the end of last year, the Russian government approved the plan development of the northern route. All 84 events are aimed at creating infrastructure. The reconstruction of the facilities of the seaports of Pevek and Sabetta, as well as airports in Chukotka, in Yakutia and the Nenets Autonomous District, is envisaged. The construction of ice-class special rescue ships and Leader-class nuclear-powered icebreakers is included.

China will buy a stake in a gas project in Yakutia