Debts of agro-industrial enterprises of Yakutia are restructured - Borisov

In Yakutia, the time has come for the restructuring of the debts of large enterprises of the agro-industrial complex, Yegor Borisov, acting head of Yakutia, said in a speech to delegates to the II Congress of agricultural producers, the YSIA news agency reported.

Volumes are significantly lower than those written off in the 90 and 2000 years, when these amounts amounted to about 15 billion rubles. Egor Borisov instructed the government of the republic to develop concrete draft decisions on debt restructuring of enterprises of the agro-industrial complex as of 1 in January 2014 by November 1 of November 2015. 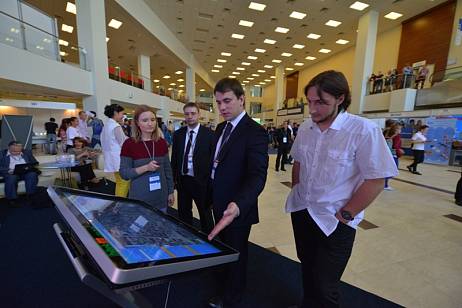 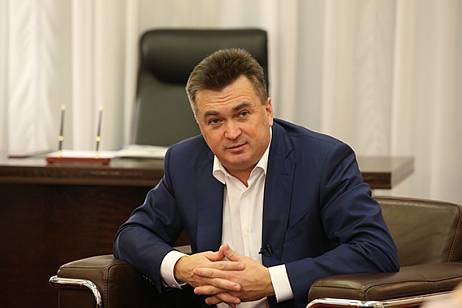