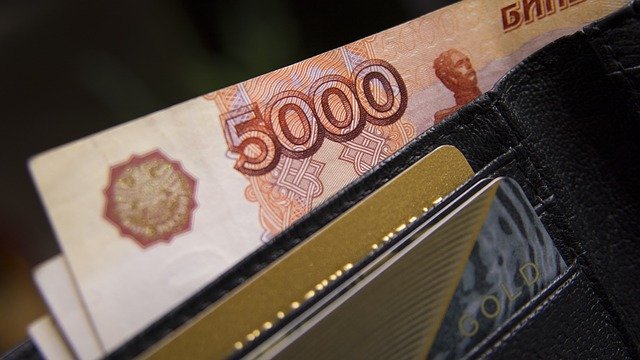 Photo: pixabay.ru
In Yakutia, the amount of debt of enterprises to their employees decreased. Now it is 67,83 million rubles, which is two times less than in 2019.

According to the press service of the government of the republic, among the most malicious debtors are utilities and agriculture, trade and services. Amid a general decline, they formed new debts in April.

Debts to employees have 28 organizations of various patterns of ownership. Executive authorities and supervisory agencies were given instructions for the prompt repayment of debts.