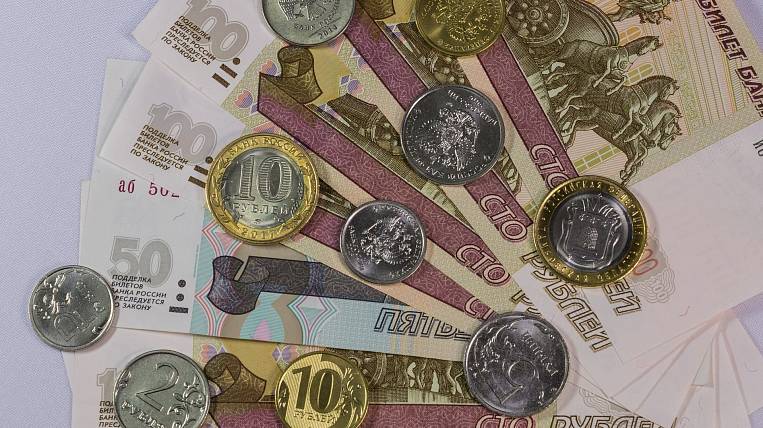 In May 2020, the real disposable income of Russians increased by 1% compared to May last year. However, when recalculating annual values ​​in the second quarter of 2020, revenues decreased by 8%, and in the first quarter by 3,7%.

According to statistics Rosstat, the largest decline in cash income was recorded in the second quarter. In the first half of the year, the decline was only 0,4%, then the income of the Russians decreased by 4,8%. At the same time, the Ministry of Economic Development predicted a smaller drop in revenues - by 37% for the year.

The average gross salary of Russians, according to data for May 2020, increased by 4% and amounted to 50,747 thousand rubles. In total, in January-May, this indicator increased by 6,2% compared to the same period last year.

In the first quarter of 2020, the average living wage in Russia amounted to 11,731 thousand rubles for the working population, 10,721 thousand rubles - for children and 8,944 - for pensioners.