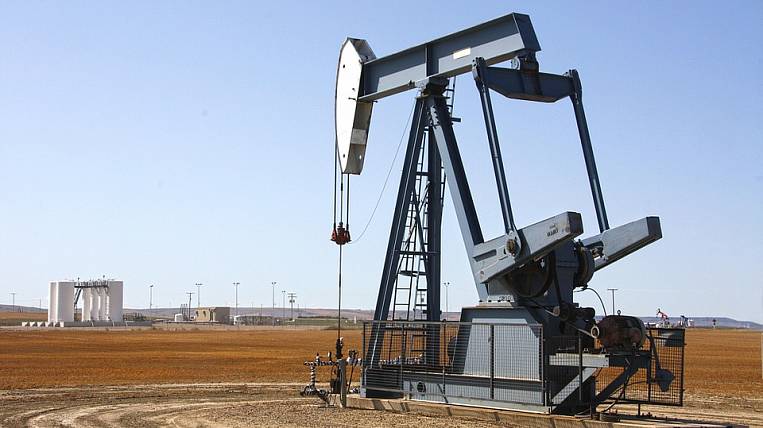 Yakutia, which has always been called the diamond republic, for the first time received the largest share of CDF from the oil and gas industry. This was stated by the head of the region Aisen Nikolaev during his appeal to the regional parliament.

According to the press service of the government of the republic, the share of oil and gas production in the gross regional product of Yakutia exceeded the contribution of all other minerals. This is also true for the diamond industry, where VLR is 22% of the total.

As the head of the republic noted, this will help maintain the balance of the regional budget. Now the diamond industry is going through difficult times and Yakutia needs to make up for losses from other sectors of the economy.