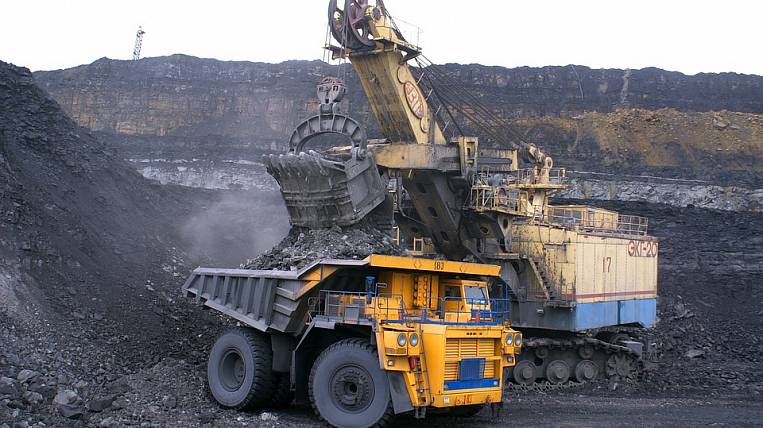 In Chukotka, the results of mining for the 2019 year were summed up. Natural gas has the highest rates. Received 57,74 million cubic meters. blue fuel, which is 102% more than last year.

According to the press service of the district government, the extraction of coal and lignite increased by 10% - more than 721 thousand tons in total. Of these, 639,84 thousand tons were received by the resident of the TOP of Chukotka - Beringpromugol LLC and 81,3 thousand tons - by the Ugolnaya mine enterprise.

Good performance in gold and silver. Volumes increased by 4% and 2%, respectively. Since the beginning of the year, 22,5 tons of gold and more than 102 tons of silver have been mined.