Since the beginning of this year, subsoil users of Chukotka have increased their gold production by 55% compared to the same period of the previous year, a correspondent reports. APR PRESS with reference to the press service of the district administration. As of September 1, the production rate reached 21,3 t.

As the Governor of Chukotka Roman Kopin commented, the increase in gold production is associated with the launch of an enrichment plant at the Mayskoye deposit and a mine at the Dvoinoye site last year.

“Thanks to the implementation of these two investment projects, the growth of industrial production in Chukotka this year increased by 182,8%,” the governor emphasized.

Note that for the 8 months of the current year, silver production declined slightly. The production volume was 92,7 t (88% from last year’s level). As explained in the Department, the decline is due to a decrease in the share of silver in the ore.

We add that at present in Chukotka, the main share of the extraction of precious metals falls on 5 enterprises that develop ore deposits. These are CJSC Chukotka Mining and Geological Company, OJSC Mine Karalveem, LLC Rudnik Valunisty, LLC ZK Mayskoye, LLC Severnoye Zoloto.

According to the Department, the Chukotka Mining and Geological Company at the Kupol deposit has mined 7,5 tons of gold and 81 tons of silver since the beginning of the year. Compared to last year, the production indicators of the enterprise decreased in both cases - by 1,1 tons and 17 tons, respectively.

- The decrease in production volumes at Kupol is provided for by the technical and economic project for the development of the mine and is associated with a decrease in the content of precious metals in the environment, as well as with the transition to an underground mining method, - the Department said. - The term of development of the deposit is calculated until 2018-2020. At the same time, in order to extend the operation of the gold recovery plant of the mine and strengthen the resource base of the enterprise, exploration work is being actively carried out on the flanks and deep horizons of the Kupol, as well as on the adjacent East-Kupolnaya and Zapadno- Dome squares.

The Department also informed that the Karalveem Mine OJSC produced 2014 tons of gold in January-August 1,1, which is 2013 kg less than in the same period in 180. At the mine of the same name, Valunisty Mine, according to preliminary information, the volume of production amounted to 443 kg of gold and 3,7 tons of silver. During the past period in 2014, 3,9 tons of gold in concentrate (63 thousand tons of concentrate) were produced at the Mayskoye site (LLC ZK Mayskoye). The Dvoinoe deposit (Severnoye Zoloto LLC) produced 6,3 tons of ore gold and 7,3 tons of silver. In addition, the specialists of the Department reported that in August, placer gold was mined in Chukotka. 11 enterprises were engaged in its production, which mined 1,92 tons of precious metal per month. 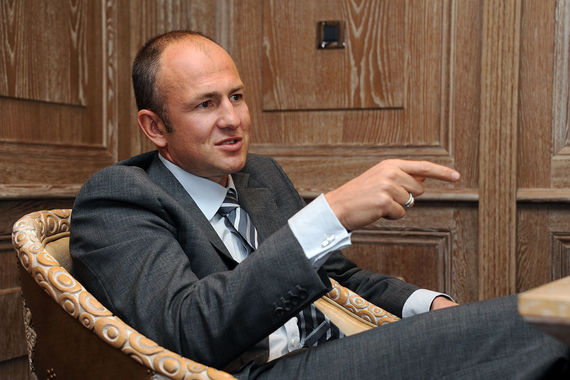 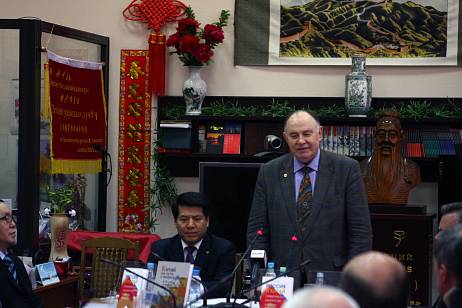 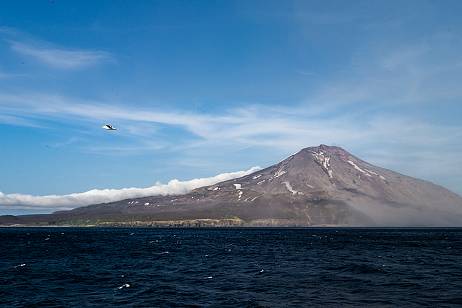 Secrets of a Northern Kuril Island