Gold production decreased by 16% in the Amur region 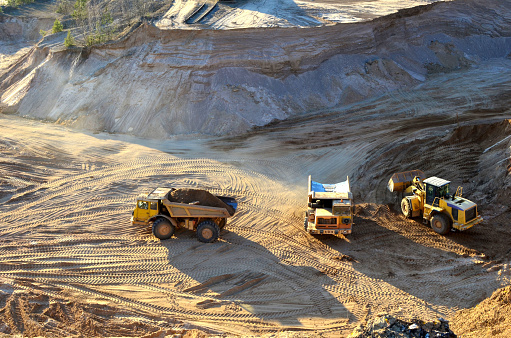 The volume of gold production from January to August in the Amur region decreased by 16% compared to the same period last year and amounted to 13,2 tons. The main reason for the decline is a decrease in the content of precious metal in the ores of the Petropavlovsk group of companies: at the Pokrovsky, Albynsky and Malomyrsky mines.

At the same time, this year "Petropavlovsk" started developing a new facility - the Elginskoye field. His subsidiary company, OOO TEMI, operates there. Following the results of eight months of this year, TEMI produced 1,4 tons of gold.

According to forecasts, by the end of the year in the Amur Region, the extraction of ore and placer gold will amount to 23,5 tons. 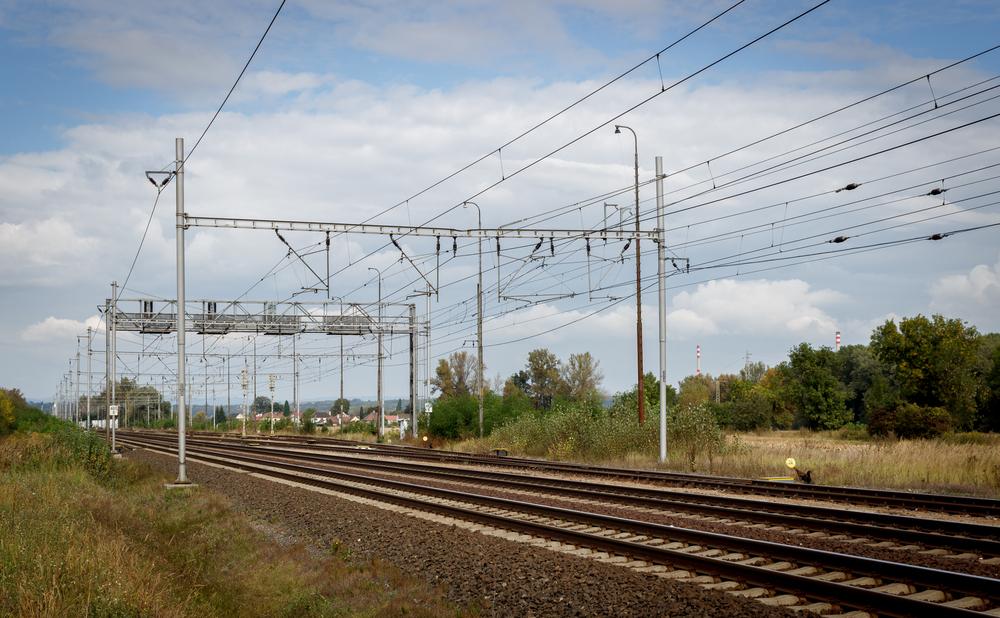 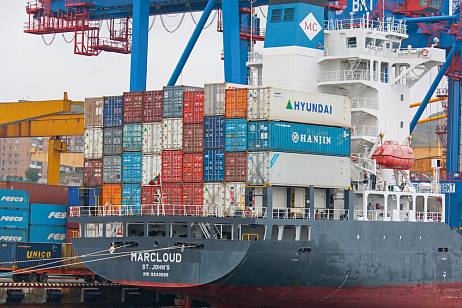