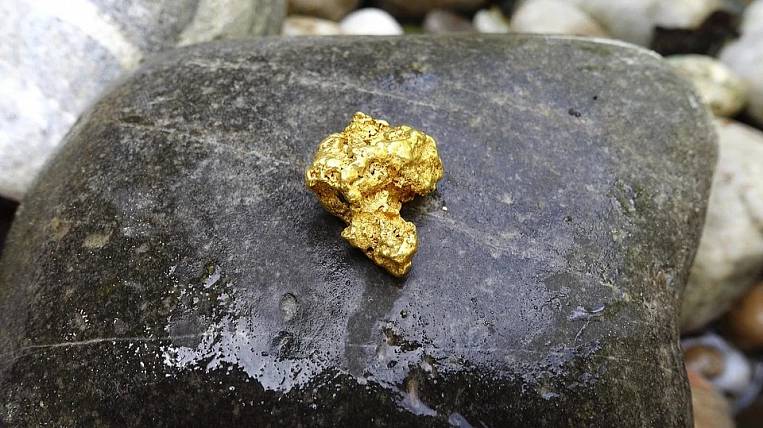 For the first quarter of this year, miners of the Chukotka Autonomous Okrug received 5,32 tons of precious metal - 0,17% more than the same period last year. Production of natural gas and coal has grown in the region.

At the beginning of April, five companies mined gold in Chukotka. Almost half of the total volume of mined metal was accounted for by Chukotka Mining and Geological Company JSC (ChGGK), which received about 2,5 tons of metal at the Kupol deposit. Two more enterprises mined more than a ton of gold each - Maiskoye and Northern gold. Also, since the beginning of the year in the district received 20,7 tons of silver.

According to the press service of the regional government, natural gas production amounted to 24,4 million cubic meters - 1,7 million cubic meters or 7,4% more than last year. Also, since the beginning of the year 3,2 thousand tons of brown coal have been mined in Chukotka - 9,5% of the level of the same period last year.