Herring production in the Sea of ​​Okhotsk increased by 54,8% 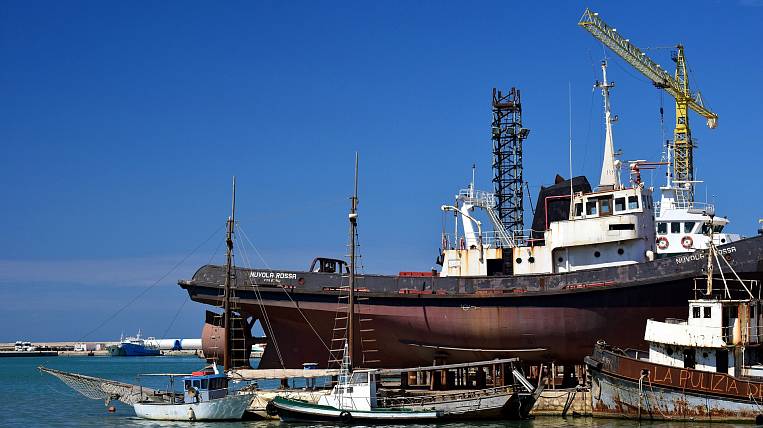 The Federal Agency for Fishery has summed up the results of fishing for pollock, Pacific herring and cod. Only herring production increased, and the pollock catch was less than the level of the previous year.

According to the press service of the Federal Agency for Fishery, as of April 11, the fishermen caught 863,3 thousand tons of pollock in the Far Eastern basin. Compared to the same period last year, this is 85%. Of the total volume in the Sea of ​​Okhotsk, 781,5 thousand tons of pollock were harvested. Fishing in the Kamchatka-Kuril and West Kamchatka subareas was stopped from April 1, and in the rest - from April 9.

The production of Pacific herring in 2021 at the beginning of April amounted to 107,1 thousand tons. This is 154,8% compared to last year. Most of the catch was taken in the North Okhotsk subarea - 98,2 thousand tons.

In terms of cod, the fishermen have reached the level of 2020. The total volume for this type was 56,9 thousand tons. By subzones, the largest increase in catch was shown by the Sea of ​​Okhotsk - an increase of 62,7% compared to the same period in 2020.

In total, there are 24 transport ships with a capacity of about 50 thousand tons on expeditions, one more is on the way. The work of fishermen is complicated by difficult ice conditions, a cyclone approaching the banks of the Tatar Strait.

The catch in the refrigerators of the Primorsky Territory already occupies 83,3% of the capacities. 13,5 thousand tons of products were delivered by rail from Vladivostok to the central regions of Russia. Shipping cost is 11,5-13,5 rubles per kilogram.

Salmon factories were recommended to work all year round 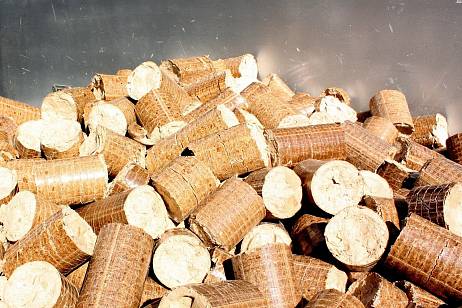 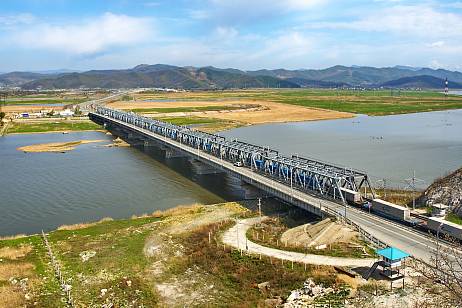