Oil production at the Chayandinskoye field will grow to 1,7 million tons per year 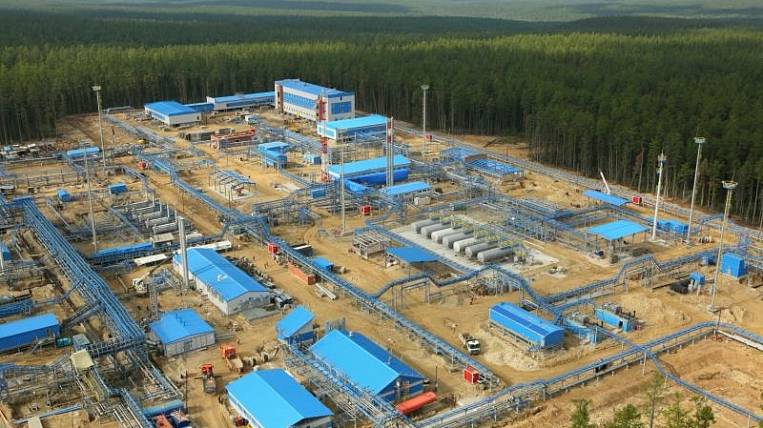 Oil production at the Chayandinskoye field in Yakutia will increase to 1,7 million tons per year. The start of operation of the first stage of the modernized oil treatment unit "Gazpromneft-Zapolyarye" will lead to an increase in production volumes.

As the NEDRADV, the updated plant combines the previously operating plant with a capacity of about 130 thousand tons and new equipment, thanks to which the construction time was reduced by ten months. 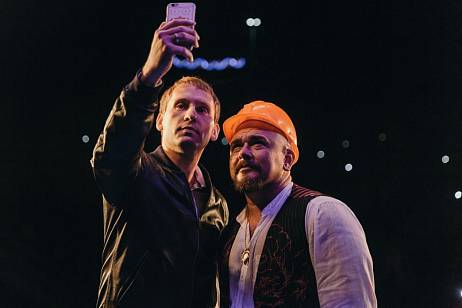