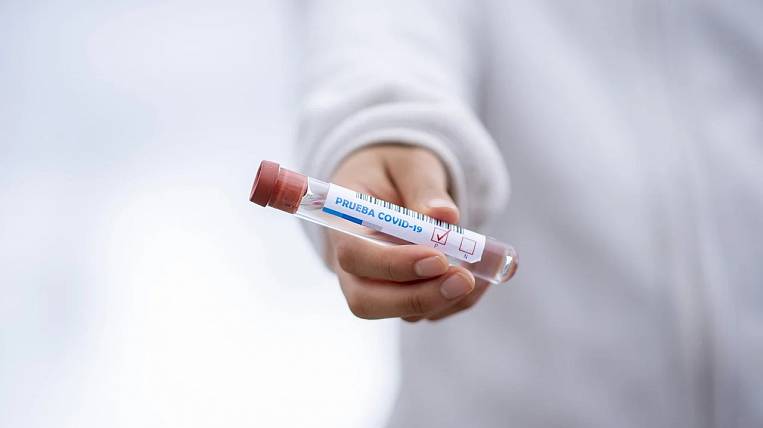 In the Amur region, coronavirus was found in another 28 people. The total number of COVID-19 cases in the region has increased to 461.

According to the regional staff, new cases appeared in Blagoveshchensk, Svobodny, Tynda, Blagoveshchensk and Ivanovo regions. The most difficult situation has developed in the capital of the Amur Region, where 641 people are under surveillance, and in Svobodny - 411 contacts.

In patients, 29% of the disease is asymptomatic, 46% developed pneumonia, and 25% in the form of acute respiratory viral infection. During the epidemic in the Amur region, 151 people recovered, two patients died from coronavirus.

According to the Governor of the Amur Region Vasily Orlov, the development of the epidemiological situation in the Amur Region is a month and a half behind the regions of the European part of the country. This allows us to look at the example of other regions which restrictive measures are really effective.