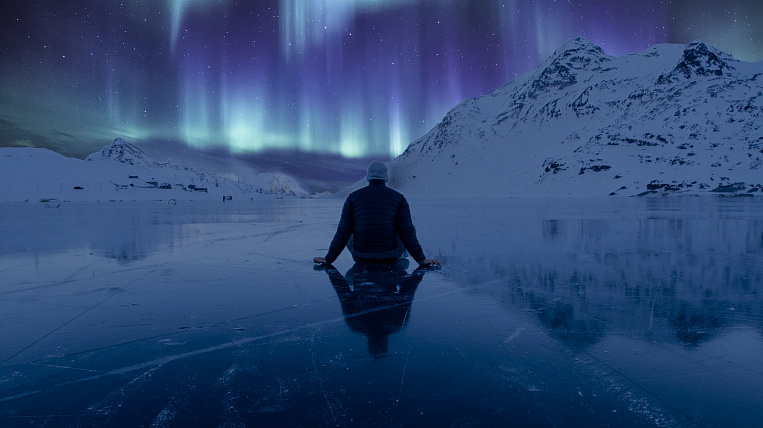 Up to three million people a year want to increase tourist flow in the Arctic zone. The goal of tripling the number of tourists there is set by the Ministry of Eastern Development for the next 15 years.

According to the press service of the Ministry of Eastern Development, this was discussed at the online conference “Arctic tourism - new challenges for business”. It was noted there that it is impossible to exceed this number of tourists, so as not to violate the environmental principles of managing in the Arctic.

According to the deputy minister of the ministry, Alexander Krutikov, tourism in the Arctic needs to be developed so that the world's population has the opportunity to see the rarest Arctic beauty. This is the mission of Russia as the largest Arctic power.

Alexander Krutikov said that the State Duma is considering a law to reduce the premium rate to 7,6% for residents of the Arctic zone. There is also an agreement that with regard to local taxes, property tax, profit tax and land tax rates will be reduced. For the first five years, it is planned to establish a zero income tax rate.

In addition, measures are being taken to simplify regulation in the field of cruise tourism. According to Alexander Krutikov, 30% of the total tourist flow to the Arctic is business tourism. In total, less than 1% of Russian tourists visit the Arctic.