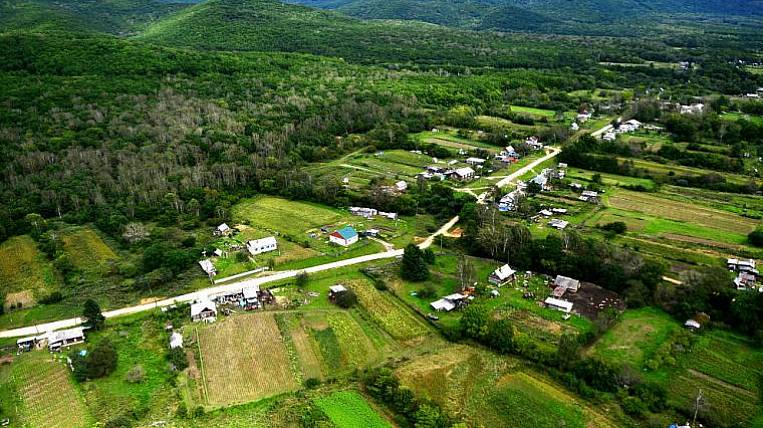 According to the communications service of the Agency for the Development of Human Capital in the Far East, now in the Far Eastern Federal District they give an average mortgage at an interest rate of 9,1% with the cost of a home set of about 3,5 million rubles. If you take a mortgage at this rate, then during 20 years the value of the house doubles. And on a preferential mortgage, a loan is given for six million rubles for a period up to 20 years. The down payment must be at least 20%.

The preferential mortgage, which will be introduced this year in the Far East, is designed for young families, including incompleteе. So that the Far East can get a loan, the Ministry of Eastern Development capitalizes Development Fund of the Far East, he will work with regional mortgage agencies.

Earlier, the Russian government reduced for some categories of residents of the Far East mortgage rate. The federal authorities are also planning introduce preferential mortgages in ten regions of Russia with a low level of social development. This can be done in support of lagging entities.