Dmitry Rogozin: at the "Vostochny" cosmodrome we must show an example of an effective organization in conditions of sanctions

Russian Deputy Prime Minister Dmitry Rogozin flew to the Amur Region in order to inspect, together with the governor Oleg Kozhemyako, the Director of the Russian Special Construction Plant Alexander Volosov and the head of Roskosmos Igor Komarov, to inspect the objects under construction at the Vostochny cosmodrome.

According to the Deputy Prime Minister, on the websites of Roskosmos and the Russian Military-Industrial Commission, the construction of the future space harbor will be broadcast, which will create the possibility of real people monitoring the erection of a large-scale facility.

Control over the expenditure of financial resources will be carried out by representatives of federal ministries and departments. At the same time, Dmitry Rogozin stressed the need to establish effective communication between Roskosmos and Spetsstroy: "Efforts must be united by one goal. It is a national and the most important. In conditions of sanctions, pressure on our country, at the Vostochny launch site, we must show an example of how to organize a business, focus on results, support and solidarity, - explained the Deputy Prime Minister.

At the same time, Dmitry Rogozin stressed the need for strict compliance with the deadlines for the delivery of the spaceport facilities in accordance with the instructions of the Russian President Vladimir Putin. He is confident that the acceleration and streamlining of construction will help create a state corporation Roskosmos. 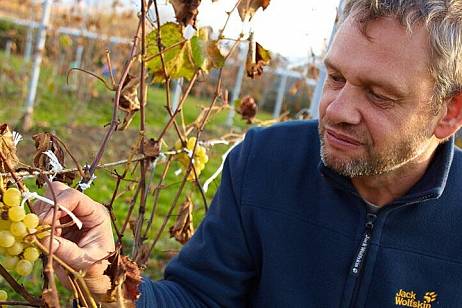 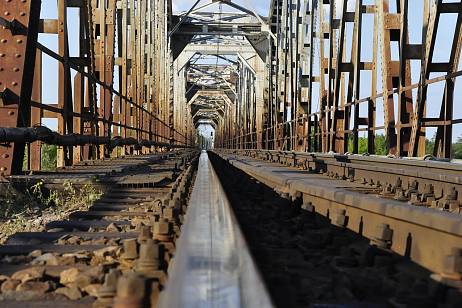 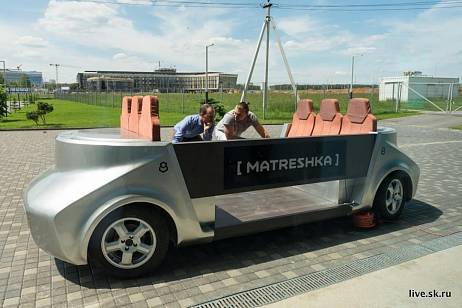