Today, Russian Prime Minister Dmitry Medvedev holds a number of bilateral meetings with partners on the EAGE in the run-up to the first meeting of the Eurasian intergovernmental council to be held tomorrow. The meeting will be attended by the heads of government of Russia, Belarus, Kazakhstan, Armenia and Kyrgyzstan.

It is planned that during the first meeting of the Council a wide range of issues will be considered that concern the development of the regulatory and legal framework of the EAEC, its functioning and the implementation of a number of concrete cooperation projects, particularly in the field of innovation.

At the same time, at the first meeting, the issue of Kyrgyzstan's accession to the EAEC will be discussed, since after passing all the internal procedures the country should become a full member of the union by the year 9 of the current year.

The state-chairman of the EAGE in 2015 is Belarus. 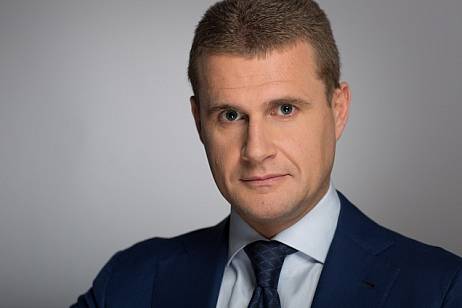 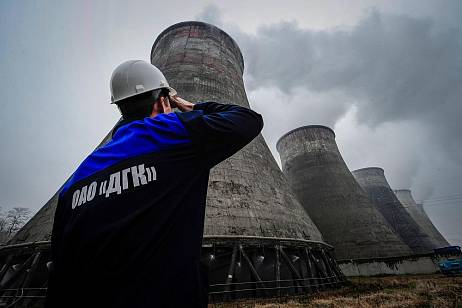