Sakhalin Region 07:30 The campus will be built on Sakhalin for 2,8 billion rubles
07:00 More than 1,1 billion rubles of debts will be written off to Russians without trial
06:30 The DRSK recorded an increase in energy consumption by 4,2%
Kamchatka 06:00 Kamchatka will develop a plan of tourist facilities for the national project
Primorsky Krai 05:30 In 2021, 900 budget-funded places will be added to the universities of Primorye


05:00 It can be easier for foreign investors to obtain a residence permit
Magadan region 04:30 "Aurora" failed to collect 1,5 million from the government of the Magadan region
04:05 Best Websites for Learning English Grammar
Trans-Baikal Territory 03:40 The balneological complex will be built by a resident of the Zabaikalye ASEZ
Sakhalin Region 03:10 A new complex for the production of hydrogen fuel will be built on Sakhalin


Trans-Baikal Territory 16:22 "Angara" will pay a fine for a flight delay due to the head of Transbaikalia
Chukotka 15:44 In Chukotka, the head physician bought himself drugs at the address of the hospital
More news
Media News2

Today, the government of the Khabarovsk Territory confirmed the information about the resignation of the deputy chairman in charge of the implementation of the comprehensive plan for the development of Komsomolsk-on-Amur, which appeared in the media the day before. Khabarovsk Governor Vyacheslav Shport explained that Mr. Volkov himself had applied for his resignation. The post of Deputy Prime Minister for the Integrated Development of Komsomolsk-on-Amur, we recall, was established in the fall of 2016, Dmitry Volkov came to this position from business. "I can assure you that this was not a spontaneous decision in the regional government. He was first of all invited by me as a project manager, with the task of forming a long-term plan management system, helping to organize work at the start-up stage. This task has been completed," the governor said, thanking Dmitry Volkov for the work done.

The deputy chairman himself stated that he was going on vacation with 2 July with subsequent dismissal. "This decision is not connected with short-term circumstances, it is absolutely planned, long-prepared in the government of the region," the official quoted the government's press service. "The management model was formed, demonstrated its efficiency, and can be successfully applied." Moreover, initially, by the decision of the governor, I built the system so that it could work independently of me. "Today, the need for a separate high-level project manager for managing the long-term development plan for Komsomolsk- on-Amur is already gone, so Khabarovsk region does not need to spend money on its maintenance, "said Dmitry Volkov.

The government's message says that the regional ministry of economy will coordinate the implementation of the long-term plan for the development of Komsomolsk-on-Amur. Minister of Economic Development of the Khabarovsk Territory Viktor Kalashnikov told EastRussia that "there is still no final decision on the management structure".
Tags: Komsomolsk-on-Amur control development The government of the Khabarovsk Territory
April 23: current information on coronavirus in the Far East
Digest of regional events and latest statistics
Related News:

The national tourism project will cost one trillion rubles 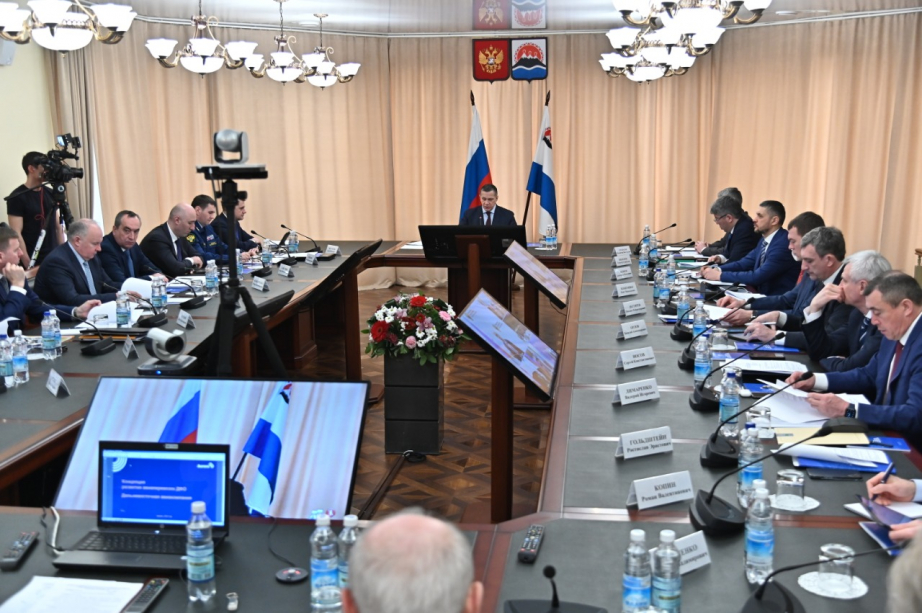 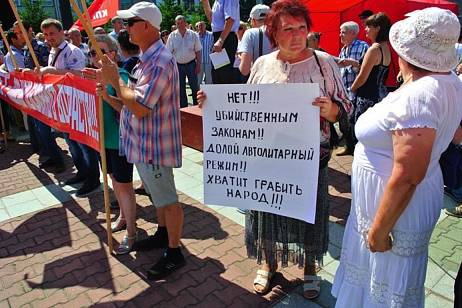 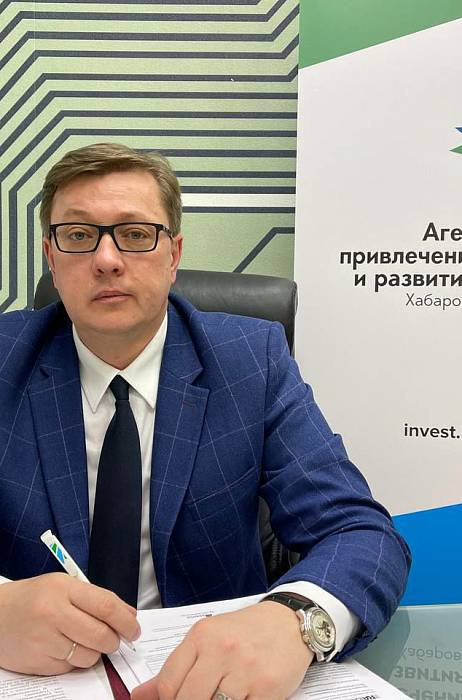