For successful reform of local self-government in Primorye, a working group will be created

According to the governor of Primorye, Vladimir Miklushevsky, a working group on local government reform will be created in the province, headed by the vice-governor Alexander Rolik.

The group will include deputies of councils of various levels and representatives of municipalities, the administration said. “The reform of local self-government will concern every Primorye, because the President of the Russian Federation Vladimir Putin has set the task of bringing the authorities as close as possible to the people. We must make sure that every person in their municipality can come and solve their problem on the spot, and not go to the regional center. This is a serious task that requires comprehensive consideration. Therefore, we will not be in a hurry - we have six months to make a decision. This term was given to us by the President. It is important that everyone in the region understands the essence of the law. We will involve officials, deputies, and the media for explanations, ”the head of the region noted. 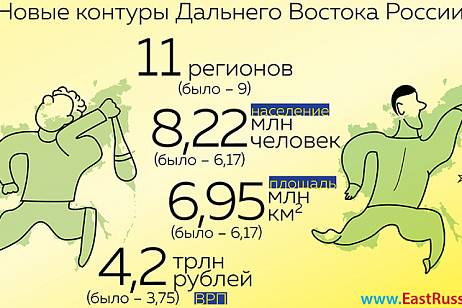