To extinguish forest fires, a helicopter of the Ministry of Emergency Situations in Transbaikalia was required 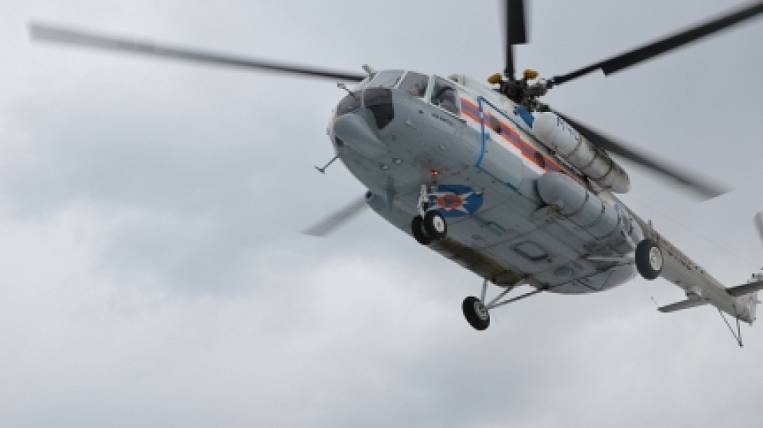 In the Trans-Baikal Territory, where forest fires are raging, an MI-8 helicopter belonging to the Russian Emergencies Ministry arrived. He will work on the elimination of foci, and will protect settlements from fire.

According to the regional government, the board is equipped with a spillway to extinguish fires, it is able to transfer rescuers and equipment to hard-to-reach areas of the taiga. In addition to a helicopter, the Be-200 aircraft also operates in the region. Only in the last day, he made seven flights to the Chita region.

Earlier in the forests of Transbaikalia announced emergency mode due to natural fires. Residents are prohibited from visiting the forests.