A new gasification program will be developed for Sakhalin 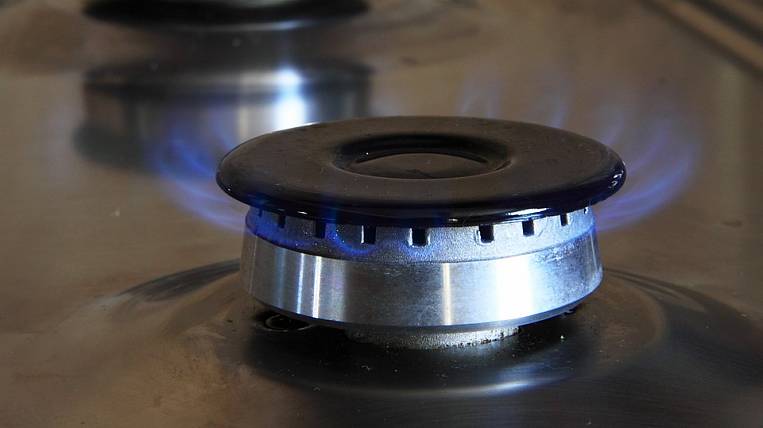 The Government of the Sakhalin Region and PJSC Gazprom have begun to develop a new gasification program for the region for 2021-2025. It is planned to sign it at the XNUMXth St. Petersburg International Gas Forum in October this year.

Since 2016, 253 km of distribution networks have been built on Sakhalin, 156 industrial consumers switched to blue fuel, more than 5,5 thousand households have been provided with the opportunity to connect to gas. This year, the region plans to introduce a gas distribution system in Tymovsky and update the general scheme for gas supply and gasification in the region, taking into account 100% connection.