For Russian tourists temporarily open the border with Heihe 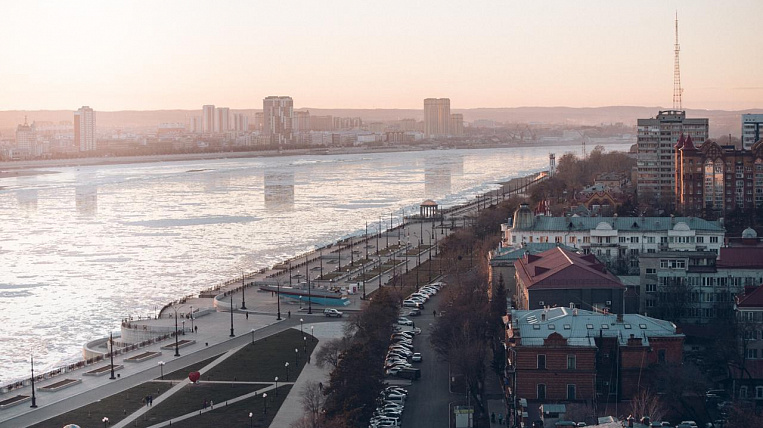 Russian tourists who are now in the Chinese city of Heihe will temporarily open the border. An agreement on this with the Chinese authorities was reached with the participation of the Consulate General of the Russian Federation in Harbin. A bus will be allocated for transporting people, which will deliver them to Blagoveshchensk.

According to the press service of the Government of the Amur Region, one of the Russians needs urgent surgical intervention, so the authorities of the Chinese province and the Russian region decided to resume the work of the checkpoint for several hours. Everyone who wants to leave for their homeland must arrive on January 28 at 9 a.m. in Annunciation time at the Heihe checkpoint.

Earlier it was reported that the authorities of China decidedclose checkpointwith the Amur Region until February 1 due to the threat of the spread of coronavirus. The consulate received dozens of calls from vacationers who lost the opportunity to return to Blagoveshchensk via Heihe.