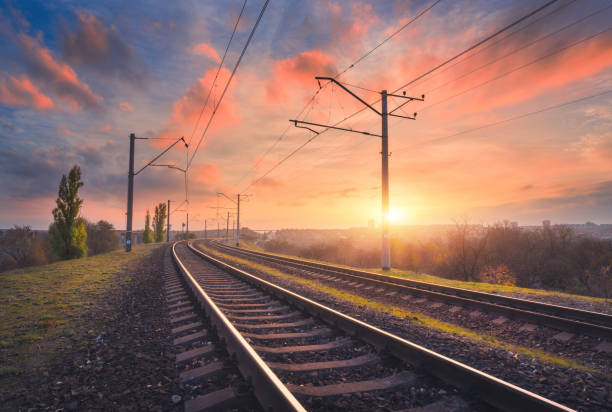 To expand the Baikal-Amur Mainline, they want to attract more military builders. The President of Russia supported the initiative to reserve funds for the development of the railway troops, which the budget receives from the work performed by them at the Eastern Range, until 2030.

As the Kommersant, the possibility of increasing the staffing of the Zheldorvoysk in this regard is also being discussed. Now about 1,5 thousand servicemen work at BAM. An increase in their presence at the construction site of the BAM and Transsib is beneficial for both Russian Railways and the military themselves, who receive order guarantees.

BAM is in dire need of labor resources due to the scale of work and the shortage of migrants, the flow of which has dried up due to the coronavirus pandemic. Russian Railways hired required number of people - almost 16 thousand - taking into account the prospects for expansion until 2030.

Now the military is working on the 340-kilometer section of Ulak-Fevralsk: ten brigades are building 19 facilities there. Last week IAA EastRussia reported that half of the reconstructed site will be open to traffic trains already in 2022.

The monopoly said that the troops, as the work increases, will add personnel - up to three thousand people. Now the absolute number of the Zheldor troops is estimated at 25-30 thousand people. Vladimir Putin put a resolution “I agree” on the letter, instructing him to report separately on the issue of increasing the number of railway troops.

Construction and modernization of BAM calculated until 2030. The Russian government chose the most cheap and fast variant of the development of the third stage of the Eastern polygon. The monopoly may not meet the target due to problems with labor resources. The summer natural disasters in Transbaikalia, the Amur Region and the Khabarovsk Territory also contributed to the destruction of infrastructure facilities, including the bridge on the Transsib Kuenga-Ukurei section. Rthe destruction of the bridge occurred on July 23 - on the stretch, water washed away one of the bridge supports.