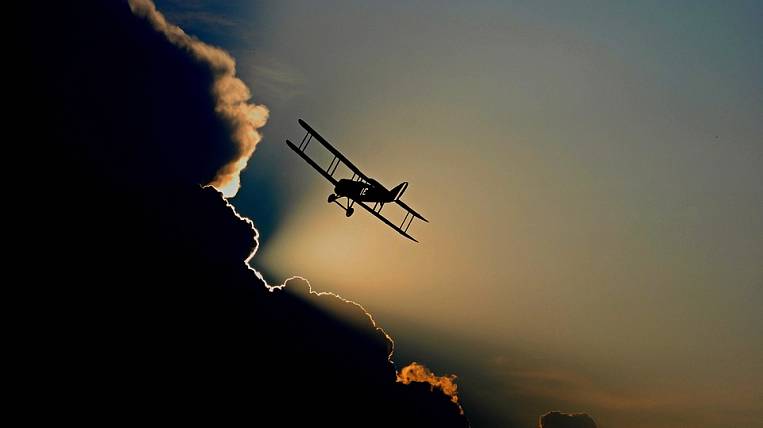 As told TASS Head of Buryatia, Alexei Tsydenov, a group of investors will join the project, including the Russian Helicopters holding, and regional authorities. The Far East Development Fund may join the work.

According to the head of the republic, an aircraft project is being developed, the issue of elections from the TVS-2-DTS aircraft project of the Siberian Scientific Research Institute of Aviation and the aircraft of the Ural Civil Aviation Plant is being solved. The final design will be completed by the summer of 2020.

Baikal will be produced in Ulan-Ude based on technopark. It should open until 2024. Plane planned create a replacement obsolete An-2 - "Corn". Deputy Prime Minister Yuri Trutnev stated that this is possible only in case of start in Buryatia, the continuous production of light-engine aircraft.

In January of this year, Vladimir Putin instructed the Russian government to consider the design and launch. mass production the Baikal aircraft. They intend to actively use it in air transportation in the Far East.