50 billion rubles will be allocated for the Far Eastern airline 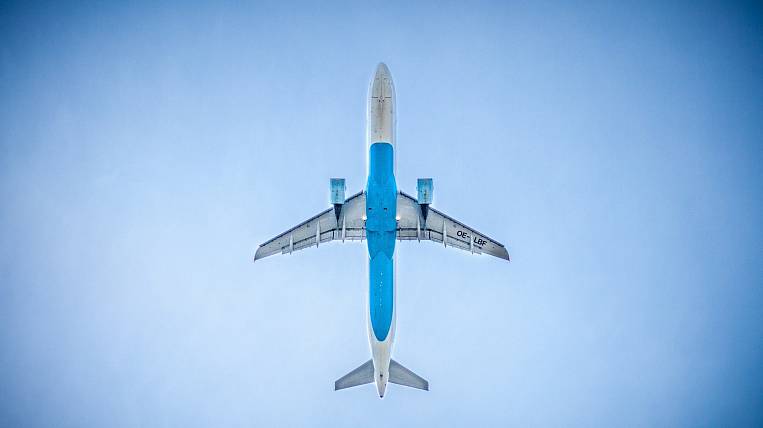 As they say "Vedomosti", the amount of subsidies was approved in the concept of the airline's development. Over the years, the largest amount of funding is planned for 2025 - 16,8 billion rubles. At the same time, the already existing preferential tariffs for transportation in the Far East are not included in this volume. Each year, funding for these items is four billion rubles.

According to the Federal Air Transport Agency, this year the funds will be used to operate the airline on 38 routes within the Far East. The route network of the Far Eastern airline is 535 destinations, 66 of which are interregional, and 469 are local.

Far Eastern aircompany established in 2020 on the basis of the Aurora airline. Shares will be distributed between the regions of the Far East, and the "golden share" is in the possession of the Ministry for the Development of the Russian Far East. To renew the park will buy Canadian planes... In total, it is planned to make a fleet of 68 vessels, 45 of which are Russian. It is also planned that helicopters for the needs of the carrier will be built in the Primorsky Territory. The Far Eastern airline should make money will be in April 2021. 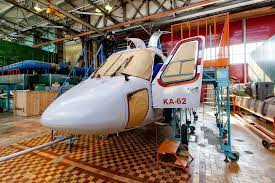 Helicopters for the Far Eastern airline will be built in Primorye