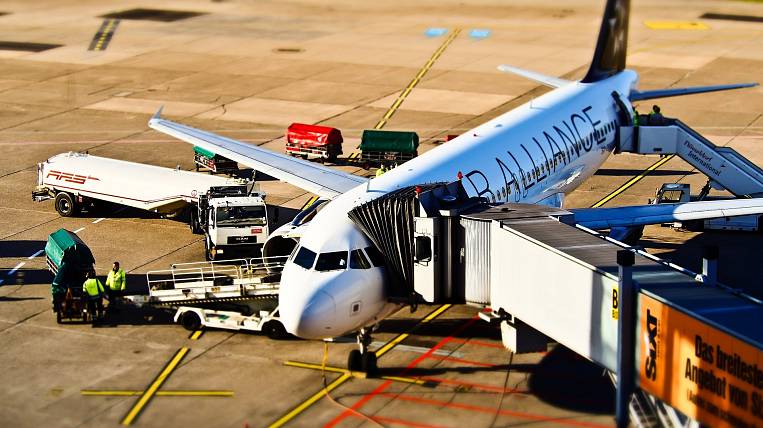 The State Council's Transport Commission asked the government to eliminate discrimination in subsidizing air travel. According to the minutes of the meeting, the transportation to Chita was left without main funding or without additional funding.

As they write "News», In total this year 10,8 billion rubles were allocated for subsidized air transportation. About 83% of them went on routes from Moscow and St. Petersburg to the Far East. At the same time, flights to Blagoveshchensk with a population of 226 thousand people received about one billion rubles, while flights to Chita with 350 thousand residents were not funded. The State Council Commission called for the distribution of budgetary funds proportionally and based on the needs of the region and the requests of carriers.

For 2022 and 2023, financing of 5,8 billion rubles is planned to subsidize tickets for beneficiaries. About 75% of the funds will be directed to routes to St. Petersburg and Moscow, the rest to Kaliningrad and Crimea.

In 2021, the amount of funds turned out to be insufficient, and the government decided to allocating an additional five billion rubles. They were used for 21 routes, but Pevek, Chita and Yakutsk were left without additional funds. According to the Izvestia source, the funds were distributed primarily to those directions, tickets for which were sold out in January 2021. Head of the Ministry for the Development of the Russian Far East Alexey Chekunkov had to apologize this year before the Transbaikal residents for such a distribution of subsidies.