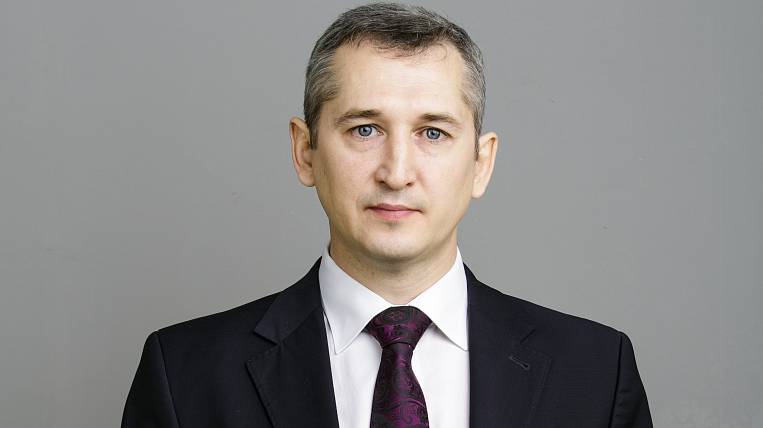 Dmitry Makarov has been appointed to the post of director of the Asia-Pacific Bank for the Khabarovsk Territory and the Jewish Autonomous Region. He will start working in a new position from April 1, 2020.

Dmitry Nikolayevich will continue the further implementation of an ambitious strategy to increase ATB's market share and develop business in the regions.

“I have been working in the Asia-Pacific Bank for more than ten years. My career in ATB began in 2007 with the post of head of an additional office in the city of Svobodny; in April 2009, he headed the department for the Amur Region. During the work, the branch of the bank achieved stable high results and was repeatedly recognized as the best in many areas of activity, ”Dmitry Makarov shared.

Since 2016, Dmitry Makarov worked in the structure of the ATB head office, where, in addition to overseeing the Amur Region, he developed the foreign economic direction in the client block. Currently, the bank is actively working on a consulting line for partner search in China and Japan, as well as developing business relations with Chinese partner banks, including the initiation and conduct of unique sports competitions with Chinese banks.

Dmitry Nikolaevich actively participated in the implementation of other projects, including taking part in the working group of the Government of the Amur Region on the construction of a bridge across the Amur, lending to large-scale projects in mechanical engineering, construction and other areas. Currently, he is an active member of the coordination council for cooperation with credit organizations of the region, a member of the supervisory board of the Investment Promotion Agency of the Amur Region, deputy chairman of the public council of the UFSSP of the Amur region, a member of the Amur banking club.

He has two higher educations: process engineer, economist (master's degree with honors). In addition to banking, Dmitry Makarov is actively involved in chess and billiards, and is also vice president of the Wushu Federation of the Amur Region.