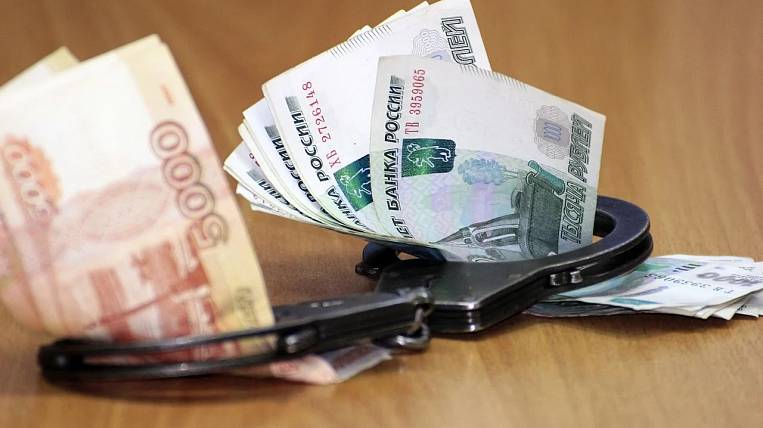 The directors of the Primorsky Aquarium Sergei Loginov were detained by law enforcement officers. He is suspected of corruption.

As the RIA News referring to the press secretary of the aquarium, Elena Poddubnaya, "National Scientific Center for Marine Biology" of the Far Eastern Branch of the Russian Academy of Sciences, whose branch is the Primorsky Aquarium, uncovered facts on its own that indicate possible corruption offenses. After that, the institution appealed to law enforcement officers with a request to conduct an audit. The result was the detention of Loginov.

A criminal case has been opened against Loginov under the article “Receiving a bribe on an especially large scale”. The directors of the oceanarium were detained on July 8 while receiving a bribe of two million rubles from a contractor serving the complex. In total, he expected to receive about nine million rubles.