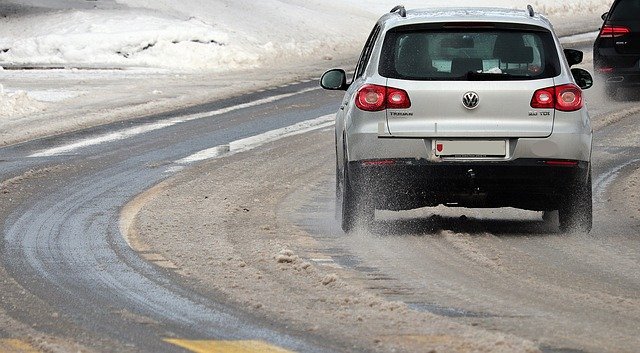 The head of Municipal Unitary Enterprise “Yuzhnoye” in Khabarovsk was brought to administrative responsibility. According to the decision of the magistrate’s court, he did not take measures to timely eliminate obstructions in traffic.

According to the press service of the Prosecutor's Office of the Khabarovsk Territory, the results of the audit were the reason for initiating the case. In November 2019, the prosecutor's office revealed facts of untimely cleaning of the roads of the city of Khabarovsk “Yuzhnoye” from snow and ice.

Based on the decision of the prosecutor of the Central District of Khabarovsk, the justice of the peace assigned a fine to the head of the enterprise in the amount of 20 thousand rubles.

Snow removal in Khabarovsk will be intensified over the weekend 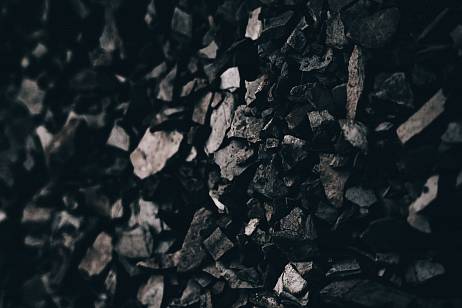