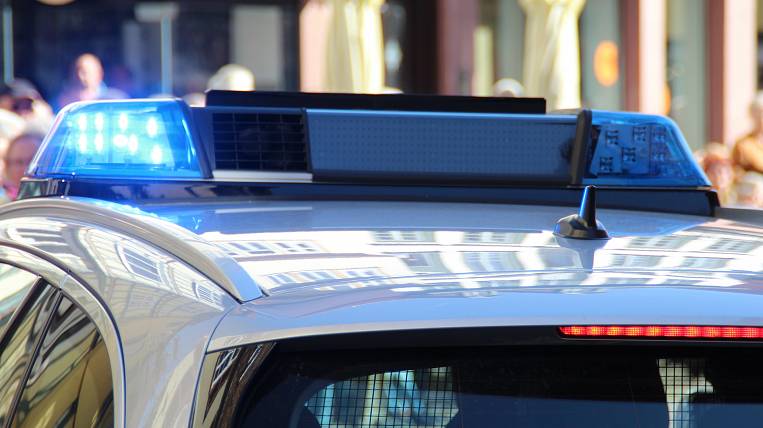 In Vladivostok, the 36-year-old director of Okna Etalon was charged with large-scale fraud. According to the investigation, the head of the enterprise did not return the advance payment for the installation of windows for 41 million rubles, 667 residents suffered from his actions.

According to the press service of the Russian MIA Administration for the Primorsky Territory, the company worked in the field of installing plastic windows. But since April 2019, orders have ceased to be fulfilled, the money has not been returned to customers who made an advance payment.

After the mass appeal of Primorye residents to the police, law enforcement officers identified 667 victims. The total amount of damage was 41 million rubles. A criminal case was initiated for large-scale fraud. The maximum punishment under this article can be up to ten years in prison. The suspect is now under recognizance not to leave and proper behavior.