DPRK diplomats decided not to export through Vladivostok 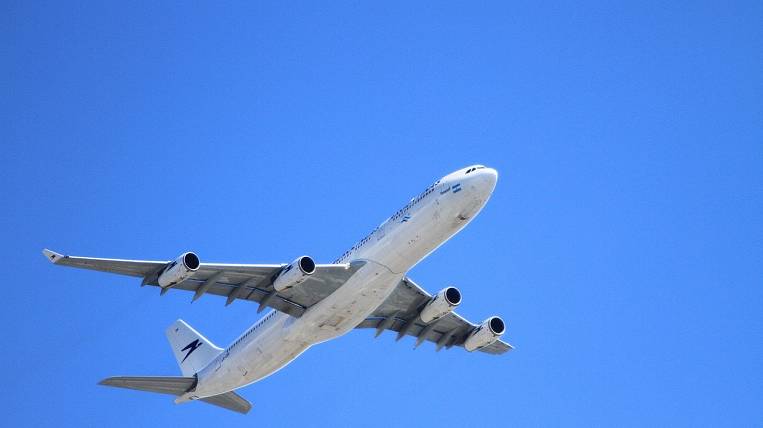 The planned flight from Pyongyang to Vladivostok, on which diplomats from Russia and several European countries were supposed to return to their homeland, was canceled. The reasons for this decision are unknown.

As the RIA News, embassies of Germany, Great Britain, Switzerland and several other delegations invited to North Korea wanted to return home. In total, 20 embassies operate in this country.

The DPRK announced the launch of a national emergency quarantine system, intensified surveillance in the country and introduced measures to prevent the spread of coronavirus in its territory. North Korea has set up regional control points throughout the country to monitor the implementation of the measures taken.