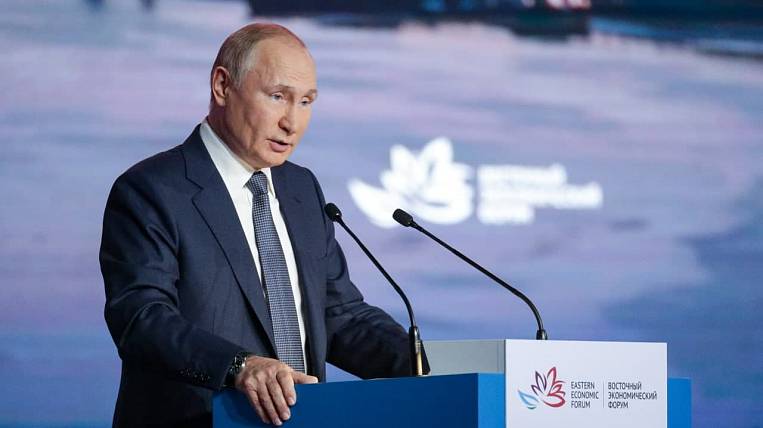 An additional six billion rubles will be received by the subjects of the Far East for the current expenses of healthcare institutions. The funds will come next year and will be allocated annually in the future.

This was stated by the President of Russia at the plenary session of the Eastern Economic Forum. He drew particular attention to the need to finance the running costs of medical institutions in remote villages in the regions of the Far Eastern Federal District.

The President also said that 20 billion rubles will be allocated for the "Single Subsidy" program next year. Half of these funds should go to the health care system.

“I would like to add that this is additional funds plus 57 billion for the modernization of the healthcare system,” the president added.