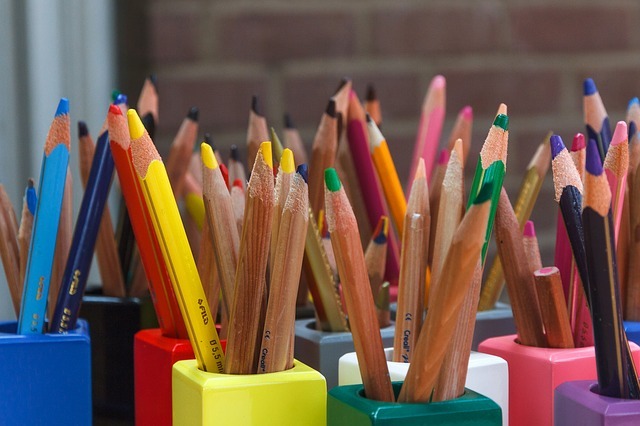 On April 6, in Khabarovsk kindergartens, the admission of children to duty groups began, which opened for families where both parents were forced to work under quarantine conditions. According to the city education department, preschoolers will be admitted to four institutions.

According to the press service of the city administration, the largest group is now in the Southern microdistrict - parents brought four children there. In the Central district, the room is still empty. For a child to visit a duty group, parents must provide certificates from the place of work, which confirm the information that they continue to work in the conditions of self-isolation.

In addition, if a child has stopped attending kindergarten before March 27, when the quarantine regime has begun in the country, parents need to submit a medical certificate stating that the baby can attend preschool.