President's activities are approved by 60% of the Russian population 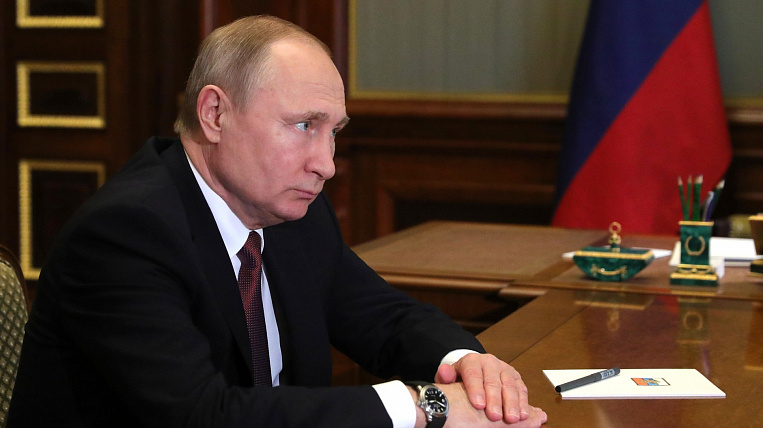 The activities of the Russian president in his post are approved by 60% of the population. About a third of the respondents hold the opposite opinion.

The relevant research conducted by the Public Opinion Foundation. According to its result, 56% of Russians express confidence in Vladimir Putin, about 30% of Russians do not trust the head of state. About 40% of the respondents assess the activities of the Russian government well, there are more negative assessments. One in five considers the work of head of government Mikhail Mishustin to be poor, but 45% believe his actions are correct.

If the elections to the State Duma were held next Sunday, a third of Russians would vote for the United Russia party, the Communist Party of the Russian Federation and the Liberal Democratic Party would support 12% of the country's residents each, 5% would vote for Fair Russia.

In February it was reported that only 35% of Russians now trust the president Vladimir Putin. Compared to September last year, the trust rating has decreased by four percentage points.

Zinichev: the flood situation in the Far Eastern Federal District will improve this week 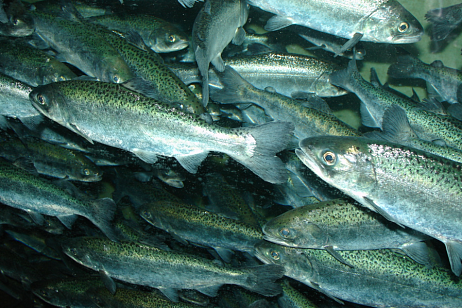