News 25 September 2020
Irkutsk Region 02:30 Rescuers recommend to reduce discharges of hydroelectric power station in Priangarye
24 September 2020
18:29 A new program for the development of the Arctic has been prepared by the Ministry for the Development of the Russian Far East
18:02 The writer nominated Putin for the Nobel Prize


17:12 They want to increase the volume of housing construction by one and a half times in the Far Eastern Federal District
Sakhalin Region 16:46 During the day, 34 people fell ill with coronavirus in Sakhalin
16:11 For drunkenness on the "remote" offered not to fire
Primorsky Krai 15:37 Patrushev: a number of regions of the Far Eastern Federal District do not solve emergency issues
14:45 Money for a missed concert for a good reason will be returned


Amur Region 14:03 The flight from Tynda to Blagoveshchensk was in demand
Amur Region 13:34 During the day, 30 cases of COVID appeared in the Amur region
13:17 Mass reductions passed from the manufacturer SSJ-100
Khabarovsk Krai 12:42 It will be cheaper to send a parcel from Russia to Armenia
12:10 The government wants to include the cost of "smart" meters in payments


Sakhalin Region 11:21 For the first time started to asphalt roads on Shikotan
Irkutsk Region 10:55 The president called rudeness the termination of the supply of parts for the MS-21
Trans-Baikal Territory 10:26 Beds for patients with COVID-19 are re-deployed in Transbaikalia
Khabarovsk Krai 09:52 Pumps installed in Komsomolsk to protect against groundwater
Khabarovsk Krai 09:17 Khabarovsk authorities warn against buying housing in barracks

Children in Russia will be denied vaccinations against coronavirus this year 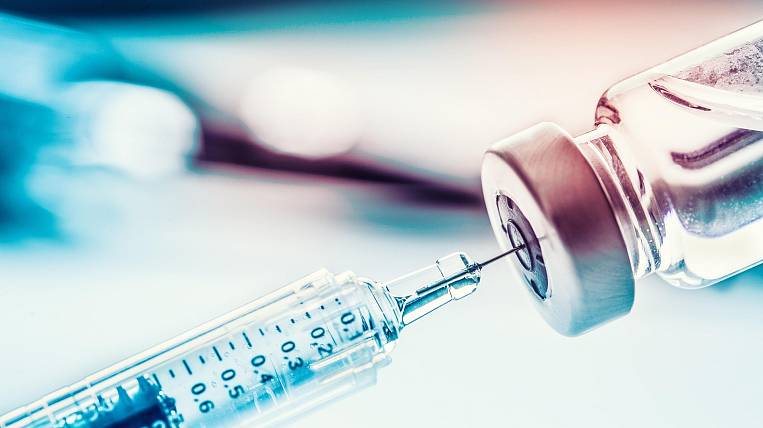 The coronavirus vaccine, which is being developed by Russian scientists, will not be available to children this year. Additional trials of the vaccine will need to be performed before use in children.

According to RIA News, such forecasts were given by the director of the Research Center named after Gamaleya Alexander Gintsburg. According to the law, even after the registration of the vaccine for the adult population, the drug must undergo an additional cycle of studies before being used for children.

First, the drug will be tested on immature animals, and then the question of recommending it for children will be decided. At the same time, the fact that children will not receive the vaccine this year is not scary, says Vadim Tarasov, director of the Institute of Translational Medicine and Biotechnology at Sechenov University. According to him, children are not at risk and carry the coronavirus easily.

Russian Minister of Health Mikhail Murashko recently stated that vaccine clinical trials from the coronavirus completed. The documents for registration of the drug are now being prepared. The trials took two groups of volunteers, whose specialists found no serious side effects after applying the drug. Serial production vaccines will begin in September.

Beds for patients with COVID-19 are re-deployed in Transbaikalia

Medical workers of Yakutia were vaccinated against coronavirus

Ministry of Health approves trials of another coronavirus vaccine 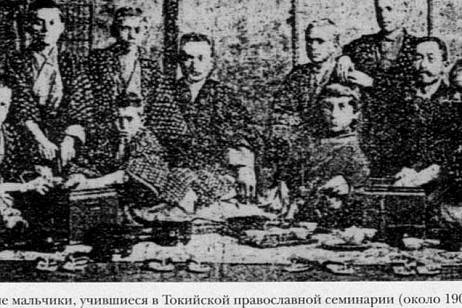