50 million rubles kindergartens will be repaired in Magadan 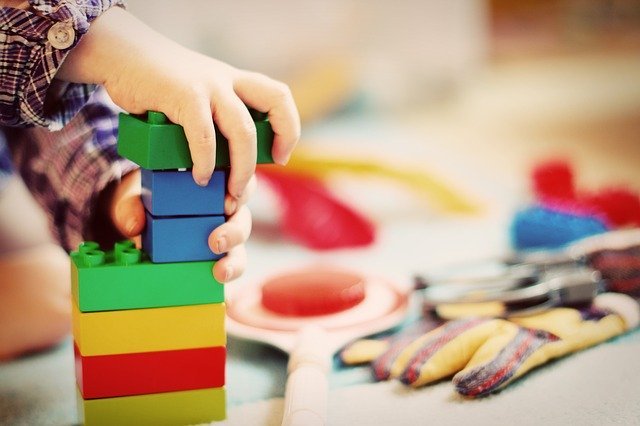 In Magadan, kindergartens will be repaired. For these purposes they will spend 52 million rubles. This was stated by the mayor of the city, Yuri Grishan, during a meeting with the heads of preschool institutions.

According to the press service of the city administration, funds will be allocated from the local budget, and repairs themselves will be carried out in the summer. By the fall, when most of the children, along with their parents, return from their vacations, they will be able to go to renewed groups.

However, the issue of the lack of places in kindergartens remains an acute question in the capital of the region. The groups are crowded and even the construction and commissioning of kindergarten No. 5 will not solve the problem. Additional preschools must be opened in the Third microdistrict, on Marchekan and Kolymskaya street. Only after their introduction can the load of educators be brought to normative and satisfy the need for pre-school education of city residents.