Kindergartens and hospital evacuated in Birobidzhan 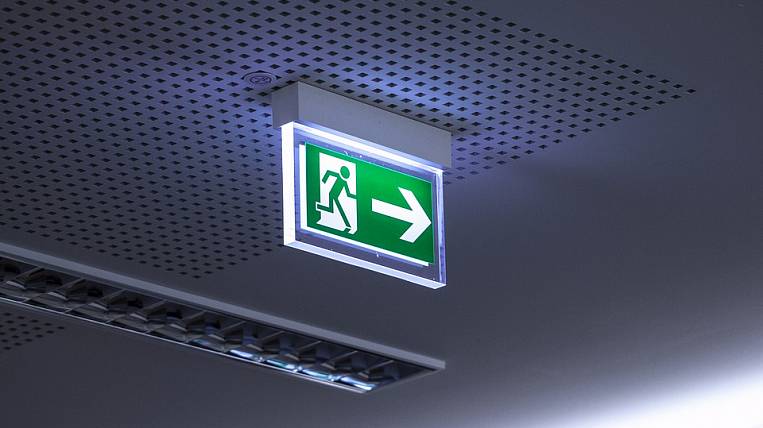 In Birobidzhan on Monday morning, December 30, six kindergartens, a children's hospital and a physical dispensary received reports of explosive devices planted. People were evacuated, emergency workers work in the field.

“Messages about the mining of buildings were received by e-mail. Now the institutions are checking, people were evacuated to the nearest social institutions, ”the Birobidzhan administration press service told EastRussia.

Similar messages from six kindergartens in Birobidzhan received December 19. During the evacuation in one of the preschool institutions, the teacher became ill, she died before the ambulance arrived assistance.