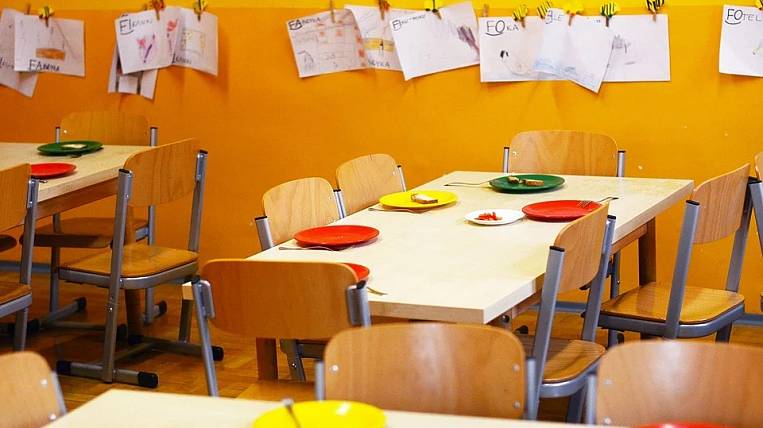 In the Khabarovsk Territory, false terrorists have again intensified. Unknown sent messages about the explosive devices planted in kindergartens in Khabarovsk and Komsomolsk-on-Amur. Now the institutions are evacuating.

In the regional capital, mining reports were received in 30 preschool institutions, in Komsomolsk-on-Amur - 20. Children and staff were evacuated to the nearest social institutions.

“At the moment, 20 kindergartens have received e-mail messages indicating that explosive devices were allegedly planted in the buildings. The staff reported this to law enforcement officers and evacuated the children. Now there is a check, parents are asked to pick up their children, if there is such an opportunity, ”Ivan Lavrentyev, spokesman for the Komsomolsk administration, told EastRussia.

Similar messages were received today in kindergartens of Birobidzhan. There, the attackers did not indicate specific institutions, so I had to evacuate all kindergartens.