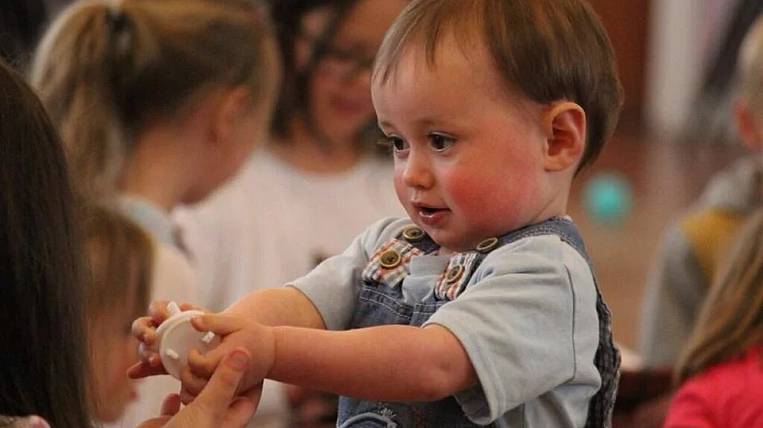 Thursday morning, January 23, three kindergartens in Vladivostok received e-mail messages about the explosive devices planted. The staff and students of the institution were evacuated.

“Messages about the explosive devices laid down were received by kindergartens No. 82, 68 and 162. Children were evacuated to the nearest social institutions. Parents are asked to pick up their children, if possible, ”the press service of the Vladivostok administration told EastRussia.

Emergency services are now in place. Their preschool leadership called immediately after receiving reports of mining.

This morning, evacuation also took place in kindergartens Birobidzhan, Khabarovsk and Komsomolsk-on-Amur. They have already received similar messages several times at the end of 2019.