Kindergartens and the hospital "mined" in Blagoveshchensk 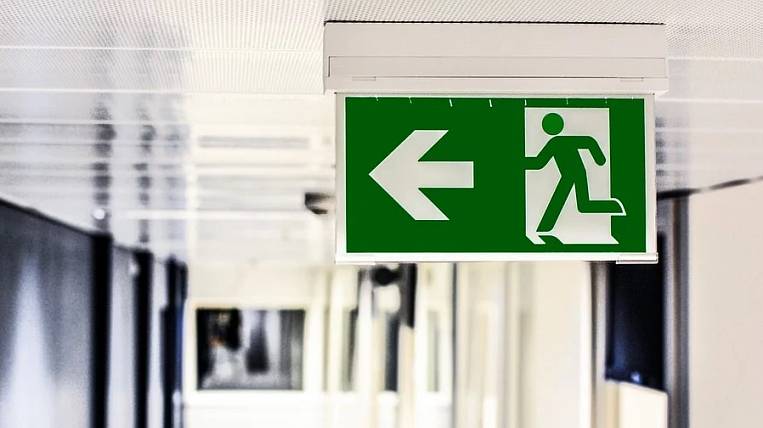 “In the morning there were eight reports of mining of the buildings of eight kindergartens. They were checked and found nothing, the children returned to the groups, however, recently two more kindergartens received similar messages. Now evacuation is carried out, ”the press service of the administration of Blagoveshchensk told EastRussia.

Children were placed in other kindergarten buildings or in nearby schools. Also, the institutions drove buses.

Similar posts 13 kindergartens received December 19. Then the threats were not confirmed.