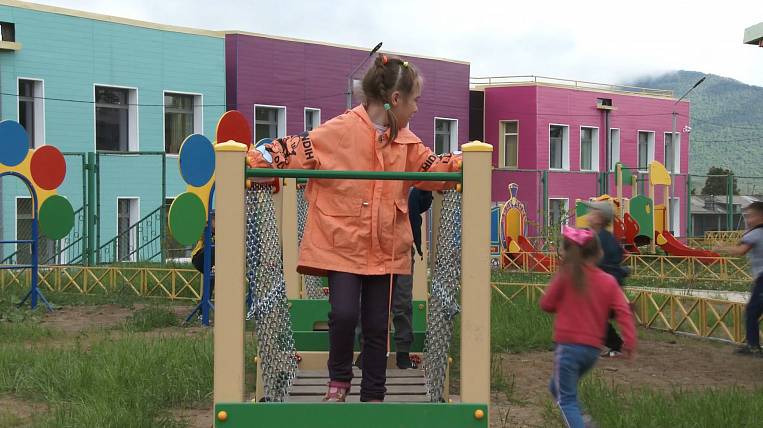 In the Kamchatka Territory, a kindergarten "Yolochki" for 70 places was put into operation in the village of Klyuchi. The social facility was built at the expense of the national project "Demography".

According to the press service of the government of the Kamchatka Territory, the kindergarten is equipped with a gym, children's exercise equipment, and a large music hall. It also has a winter garden and a sensory room.

The construction of the kindergarten began in 2017, but the contract with the first contractor had to be terminated. Work resumed only in 2019. According to the parents of the pupils, they are confident in the safety of the kindergarten and that all the deficiencies identified earlier have been eliminated.

Part of restrictions on COVID removed in Kamchatka