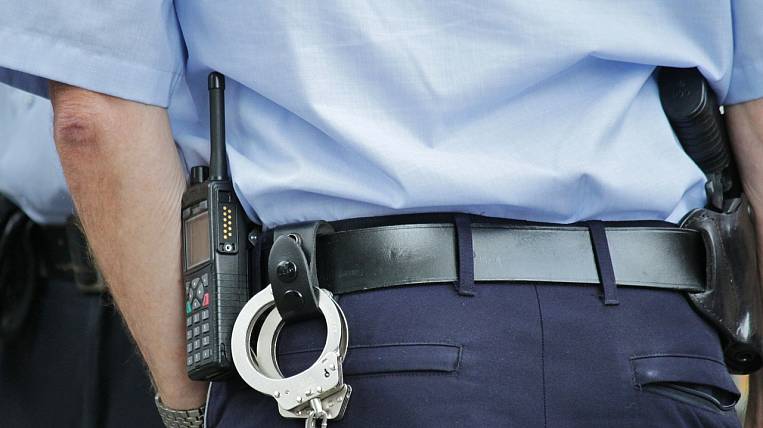 Photo: pixabay.com
In the Irkutsk region, self-isolation checks are ongoing. About a hundred cases are pending, and ten cases have already been submitted to the courts against violators of the regime.

According to the press service of the government of the Irkutsk region, in total, the police prepared 90 materials for consideration, drew up 28 protocols. Together with the police and employees of Rospotrebnadzor, employees of regional government bodies will be involved in identifying violators of the self-isolation regime. They will also be able to draw up protocols - the decision was made by the head of the region Igor Kobzev.

Earlier in the Irkutsk region revealed 17 violators of the regime self-isolation. The State Duma adopted a law on toughening sentences for quarantine violators and fake distributors. Now such offenses may lead to a real deadline.