"People's Deputies of Yakutia propose to allocate subprograms or separate sections in the state programs of the Russian Federation that provide for measures for the advanced development of the Far East," the press service of the republic's parliament told YASIA.

An analysis of the implementation of federal state programs shows significant underfunding: under health development programs - underfunding by 24 times, on social support of citizens - by 10 times, on providing citizens with comfortable housing and utilities - by 2,3 times.

The main obstacle is the imperfection of departmental methods for drawing up programs in which it is difficult to qualitatively isolate and concentrate the share of the Far Eastern Federal District.

"To solve the existing problem of underfunding, the Yakut parliamentarians propose to allocate in each state program a separate section for the Far Eastern Federal District with an established amount of budget financing for the macroregion," Il Tumen said.

Speaking with information about the draft resolution of the State Assembly (Il Tumen), Speaker of the Yakut parliament Alexander Zhirkov noted that the draft federal law will further consider the possibility of providing financial support to the Far East and the Baikal region, which will contribute to the integrated development of the country's eastern macroregion, flexibility of the budget process, and also greater predictability of the execution of state programs and the efficiency of the use of federal budget funds. 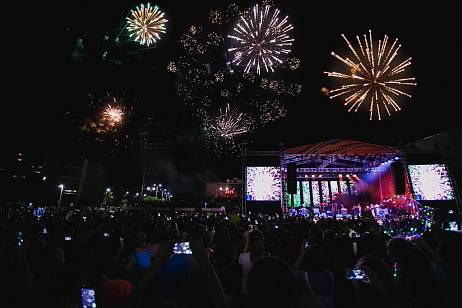 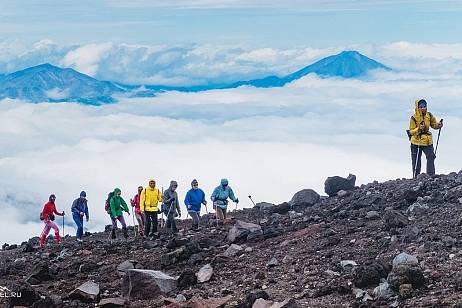 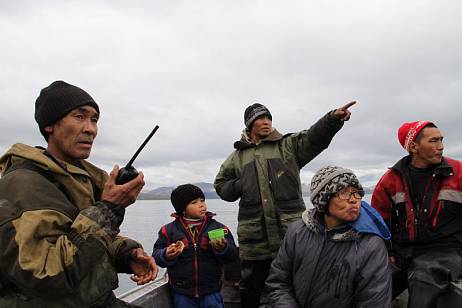