Deputies in Buryatia demanded apologies from colleagues for rallies 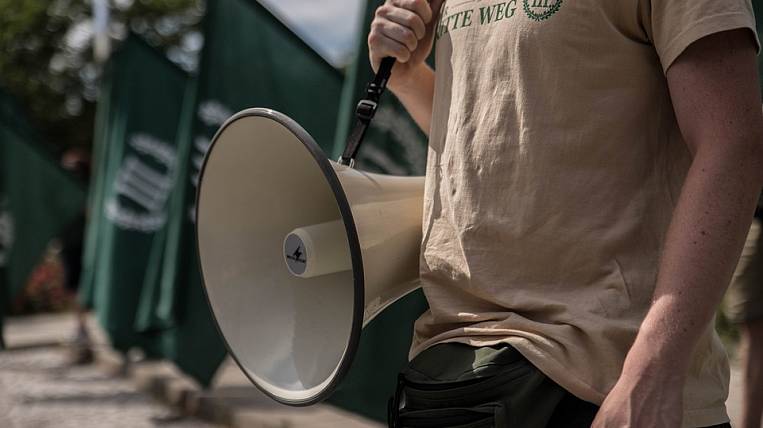 The People’s Khural Commission of Buryatia on mandates and parliamentary ethics recognized the behavior of deputies from the Communist Party participating in unauthorized rallies in Ulan-Ude as unethical and urged them to publicly apologize.

The commission made such a decision with respect to Communist deputies Viktor Malyshenko, Yegor Olzoev, Bair Tsyrenov and Leonty Krasovsky. According to the press service of the republican parliament, the decision was made on the basis of appeals from other deputies.

Residents of Ulan-Ude went to a spontaneous rally on September 9 demanding discard results city ​​mayoral election, and protested a few more days. On the second day protesters began clashes with police. One person was injured, three were detained. One of them was fined; the other was arrested in relation to the third opened a criminal case.