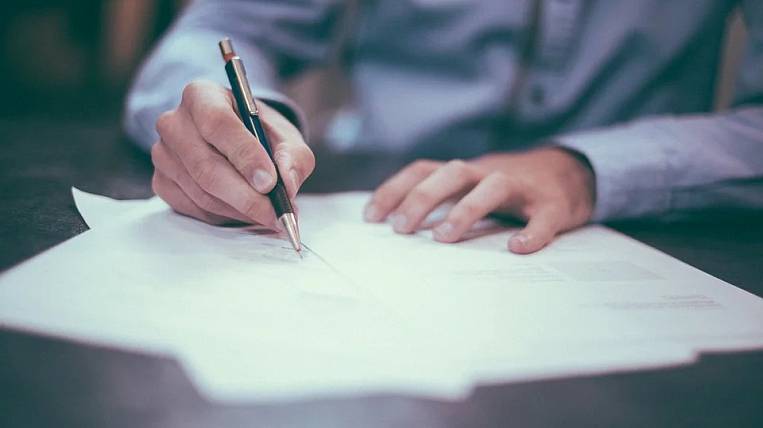 The Tynda Duma nevertheless made changes to the charter of the city, because of the non-adoption of which she was threatened with dissolution. Fifteen out of the 15 present deputies voted in favor of the amendments, two spoke out against.

Earlier, the prosecutor's office found in the Tynda charter inconsistencies with federal legislation on the general principles of the organization of local self-government. In July of this year, the court declared these parts of the charter illegal. The Duma appealed this decision, but the judicial board of the Supreme Court upheld the decision of the first instance practically unchanged.

Since the deadlines for the execution of the decision expired, but they were never adopted, the Legislative Assembly of the Amur Region introduced a draft dissolution law Tynda’s thoughts. They should consider it in December.