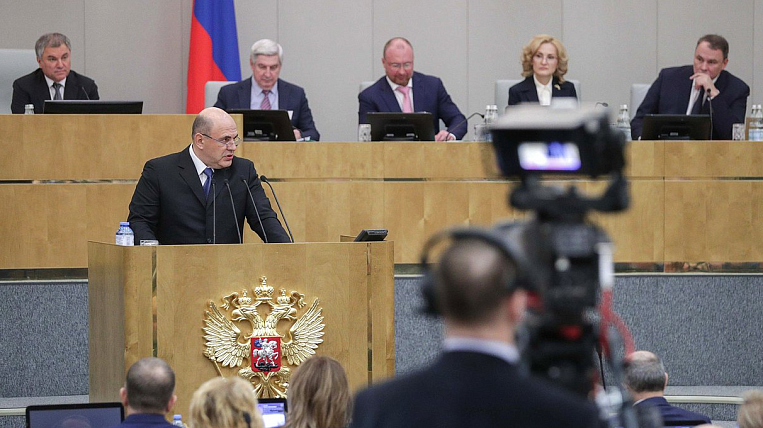 Deputies of the State Duma of the Russian Federation almost unanimously approved the candidacy of Mikhail Mishustin for the post of prime minister of the country. It is reported on the official website of the Federal Assembly.

383 people voted for the head of the FSN, another 40 abstained. Plenipotentiary Representative of the President of the Russian Federation in the State Duma Harry Minh presented Mikhail Mishustin to the parliamentarians. He emphasized that the candidate meets all the requirements of the law on the Government of the Russian Federation, is a real first-class state adviser, doctors of economic sciences and a person who is used to systematically look at all problems.

In his speech to the deputies, Mikhail Mishustin said that he intends to accelerate work on national projects as a prime minister, to solve the tasks of protecting investments, removing administrative barriers to business, creating a pleasant investment climate, developing the agricultural sector and exporting agricultural products.

The State Duma Chairman noted that for the first time in the history of parliament, not a single deputy spoke out against the candidacy of the Prime Minister. And this, according to Vyacheslav Volodin, is a good sign. January 15, Dmitry Medvedev and members of the Cabinet of Ministers of the Russian Federation resigned. President Vladimir Putin proposed Mikhail Mishustin as head of government.