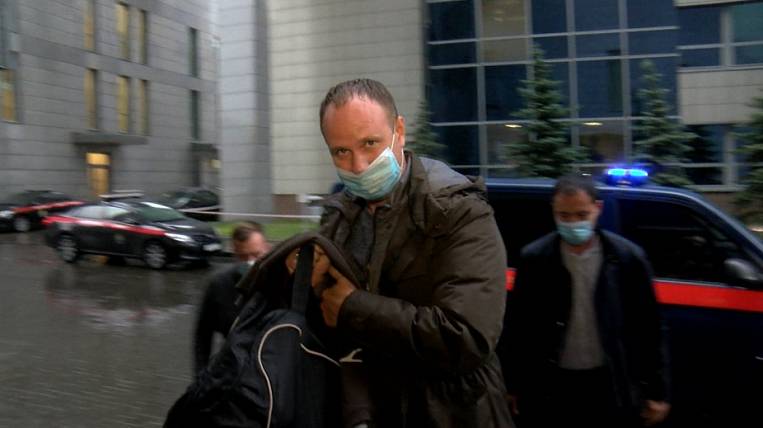 The Main Directorate for the Investigation of Particularly Important Cases of the Investigative Committee of the Russian Federation has brought charges against the deputy of the Legislative Assembly of the Irkutsk Region, Andrey Levchenko. He is suspected of large-scale fraud.

According to the press service of the Investigative Committee, in the near future, the department will ask the court to arrest the deputy. Now the investigators are establishing all the circumstances of the crime and its other participants.

The son of the ex-governor of the region detained on September 28... According to the investigation, Levchenko and the director of Zvezda LLC Oleg Khamulyak stole money from the regional Fund for the overhaul of apartment buildings. They provided forged documents so that a company under their control would repair and replace elevator equipment at inflated prices. The damage exceeded 185 million rubles.