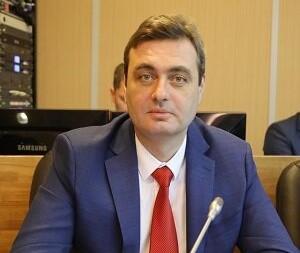 The deputy of the Legislative Assembly of the Primorsky Territory, Artem Samsonov, was charged with molesting a minor. Tomorrow, the Primorsky Regional Court will consider the appeal of the defense against the measure of restraint.

As the RIA News" With reference to his lawyer Alexei Kletskin, a case was initiated against Samsonov for "other actions of a sexual nature" against those under 14 years of age. The lawyer also said that he had requested the document that served as the basis for the institution of proceedings in order to find out whether the applicant was.

Earlier, Samsonov's defense filed an application with the Investigative Committee against one of the witnesses for perjury.